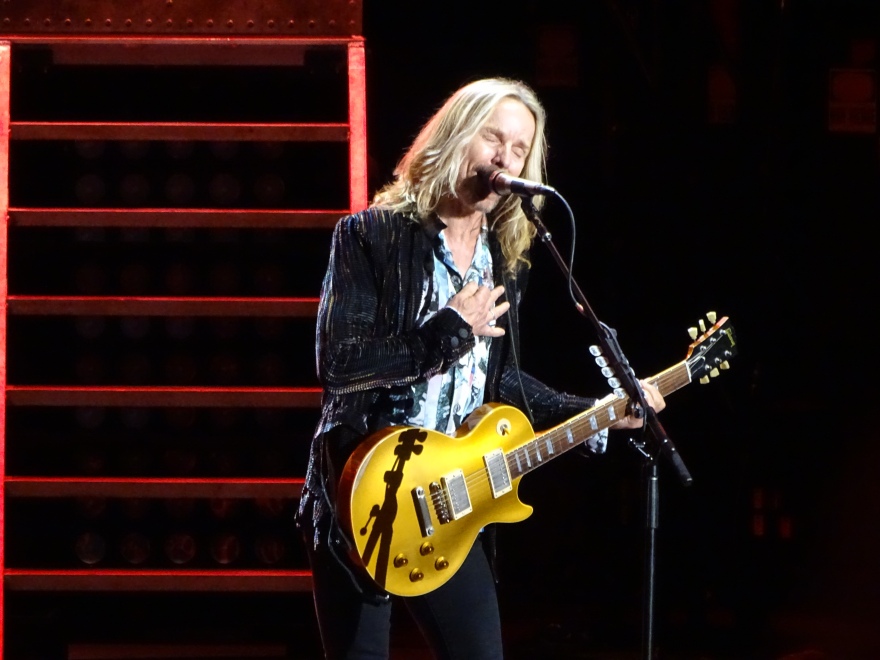 In May, I bought a new camera, and June provided many opportunities to test it out.

June 2nd, I had 10th row seats at a small venue, the Levitt Pavilion, to watch and listen to the Alan Parsons Project. I never thought I’d see them live. Denver was one of 8 cities on this America tour. They were so precise. One of the best concerts I’ve ever seen. 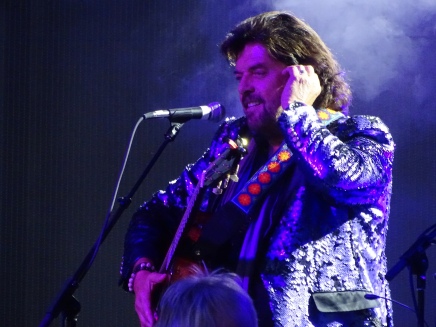 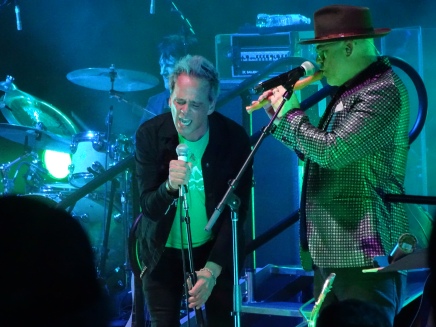 The following week, I scored free tickets to see Tesla and Joan Jett and the Blackhearts open for Styx. Joan can still rock it. Styx was amazing. A larger venue at Fiddler’s Green, and “just” 19th row seats. 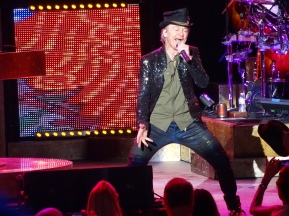 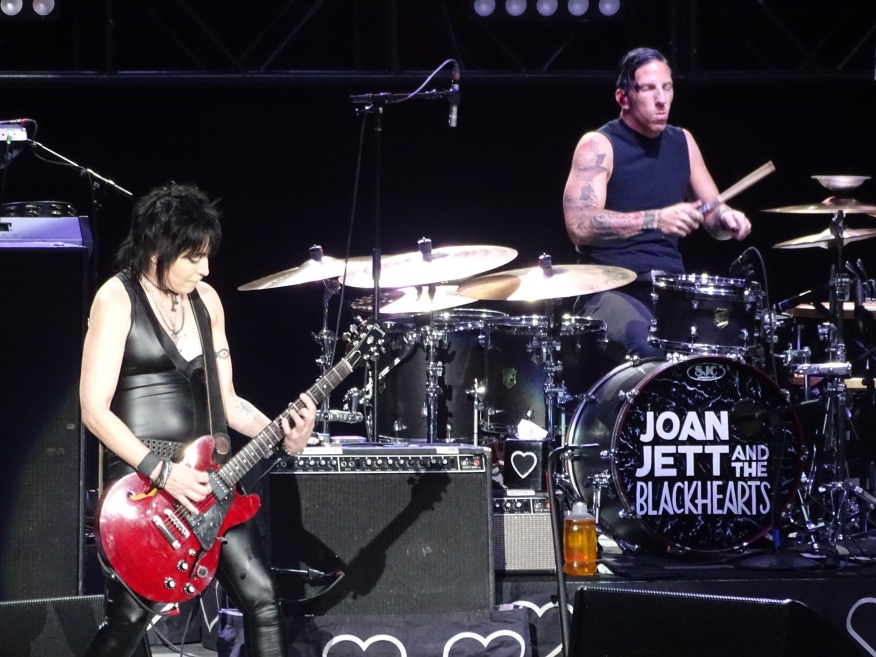 In between, I visited Lookout Mountain, and the final resting place for Buffalo Bill Cody.  I hiked in some interesting places, and had the chance to take some cool pictures. Yesterday, my friend Virginia and I went to Green Mountain Falls, at the base of Pike’s Peak. While at breakfast at The Pantry, one of the old regulars shared the newspaper with us. It turned out that Sunday was the Pike’s Peak International Hill Climb. It was freezing, at least 15 degrees colder than in Colorado Springs. I bought a long sleeve t-shirt at the Blue Moose Tavern and took a picture with their mascot. The hike was a rugged climb with an elevation gain of 1,560 feet (up to 9,800 feet above sea level). Near the top, instead of taking the trail to the right and Catamount Lake, we went straight up, to the starting line of the race. It was pretty cool. We did not see the winner in his electric car, but we saw some beauties. 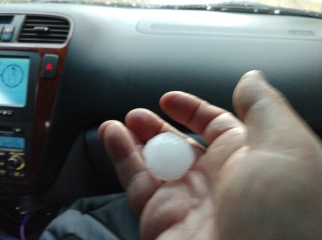 After that, we hitched a ride to the bottom, but got hit by near ping pong ball size hail. It could have been a disaster if we were on the steep trail. The day wasn’t over, though. Virginia took me to a castle. It was quite a day.

There was also time to go to another concert last Thursday. Former roommate Mike Frank recommended a band called The Empty Pockets, who passed through Denver and played at a blues club. They were really good!  Go see them if you get the chance.

I also was promoted on the job. I am now Area Manager for ProGro Partners / Olson Greenhouses. Over the last two months working with them, I’ve lost 12 lbs. It feels good.

Did you ever go someplace that was not "as advertised?" You could run far away, but what would be the adventure in that?